Last night, Daniel and I were talking about what might happen with Africa in this century.  It’s an interesting question, considering that Africa has an unusually young population, many unstable governments, metals that are hard to find anywhere else on Earth, significant presence of both Christian and Muslim fundamentalists, and very uneven distribution of resources.  All kinds of things could happen there!

Daniel had an idea that had never occurred to me before, which I think is fabulous!  We haven’t fully explored the science behind it (and we can see some potential pitfalls) but as an idea for what Earthlings could achieve if we tried, I think this is really inspiring.

The Sahara Desert covers almost as much land as the United States but is habitable to less than 1% as many people.  “Huge areas are wholly empty,” says the Encyclopedia Brittanica, but there is archaeological evidence that more people lived there in prehistoric times.  The Sahara has grown over the course of human history, partly because of climate change and partly because of unsustainable agricultural practices.  This is the region of Earth where human beings first developed agriculture.  This land fed people for thousands of years, but now it is used up, dried out, blowing away.

Is that just what happens?  Do we live in a place until we use it all up and then move on?  What will happen when we run out of places?

We humans have learned a lot over the years.  Maybe we can prevent our current croplands from becoming deserts, but just in case we can’t, isn’t it time to start increasing the livable area on our planet?  We have the means at our disposal.  Literally.

Every day, millions of tons of biodegradable garbage go into landfills and incinerators around the world.  What if we diverted some of that compost to the Sahara?  What if we just sheet-mulched the whole desert?  We could start by piling compost along the southern edge of the desert and gradually expand.  We could plant trees in the new soil to anchor it, and other plants would grow from coincidental seeds in the compost.  The plants would create a carbon sink to help reduce global warming!

Over time, the increase in plants would change the climate of the Sahara so that more people could live there, and the improved soil would make it possible to grow food there.

We don’t need to colonize Mars.  We have lots of room here on Earth, if only we use it wisely.  It is so much easier to terraform a Terran desert than to terraform Mars.  Even before you start thinking about the transportation costs, the Sahara has a huge advantage over Mars because it already has air!

So how about it, humanity?  Could you set aside your apple cores and coffee grounds to make the Sahara green again?  How much would it really take?

I was picturing just Spain, Italy, and Greece sending over all their compost, because they’re nearby–and I realized, that’s a lot of tomato seeds!  Imagine gorgeous tomato crops thriving where once were barren dunes.  Imagine the new varieties of tomatoes that might emerge from this brave new land of Darwinian gardening!  (On the other hand, European species might mix with African species to create dangerous new super-plants.  It’s hard to predict.) 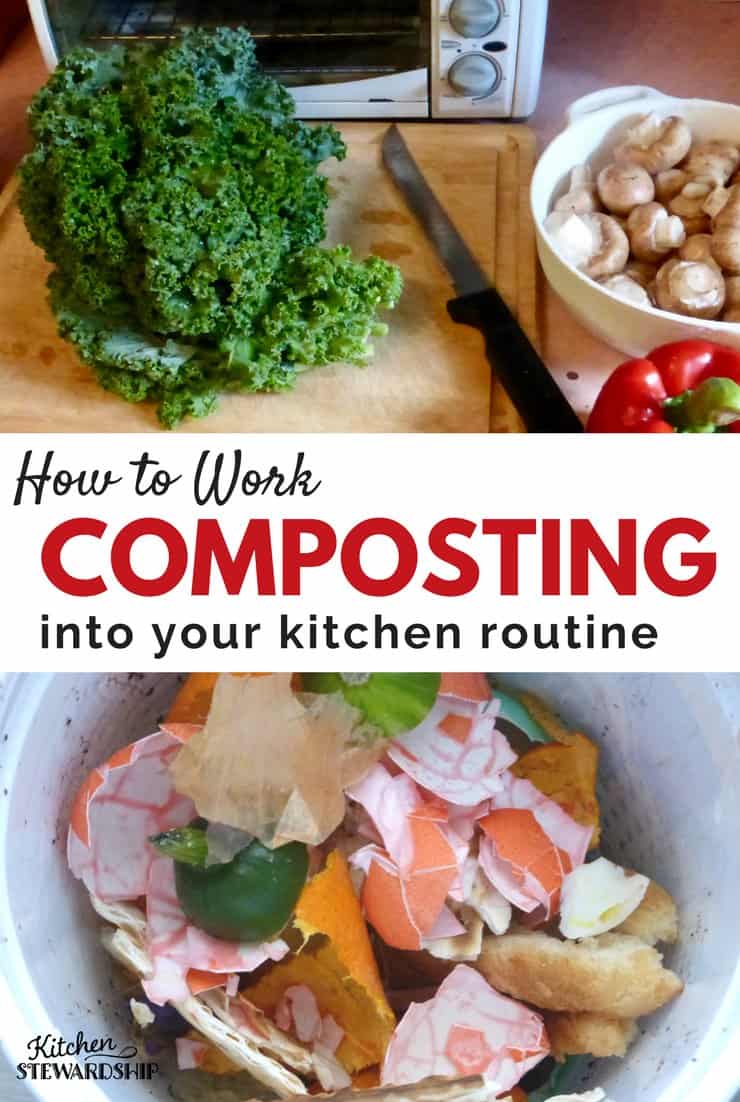 If collecting the world’s food scraps and transforming a desert into fertile land sounds like too big a project for you, how about improving the barren patches in your own yard with just your own food scraps?  Check out my article at Kitchen Stewardship for convenient tips to work composting into your kitchen routine!

8 thoughts on “Compost Blanketing the Sahara”